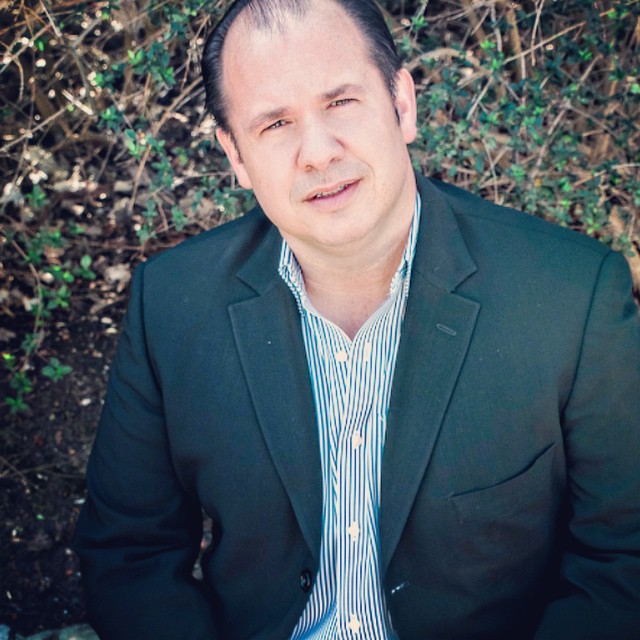 Abad Cabrera is an elite broker in Southern California. He is founder of Cabrera & Noack Inc., Venecia Investments Inc., CNMR Group, CNMR Financial. He earned a bachelor’s degree in psychology, a juris doctorate degree, and an executive MBA. Abad Cabrera has closed over 2 Billion in Residential and Commercial lending combined with Real Estate transactions. His background in taxation, ranks him among the best in California. He continues to be a direct Real Estate Planner and Consultant for many celebrities, and previously hosted radio show “Mr. Finance.” Abad Cabrera has also earned distinguished awards as a public speaker in real estate and finance.